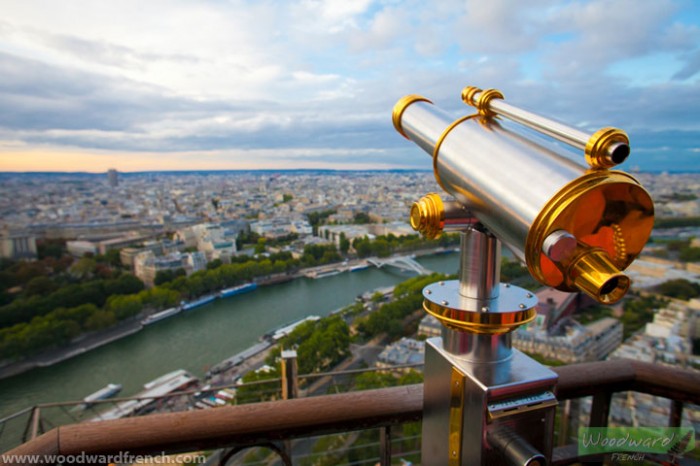 Here are some French language schools in France: